She remembers vividly the moment she knew she needed to make a change. She remembers looking at herself in the mirror and feeling very unhappy with her size and with life. She looked at her young son and knew that if she continued down her same path, she probably wouldn’t be around for him much longer.

She had some success with other weight loss shakes before, but she never made it a lifestyle change or had much motivation to keep going. She just used them as a temporary diet to lose a few pounds, but then would always gain the weight back.

If you want proof that you can reach your goals even when the world seems like it’s against you, then you better keep reading!

Janna found IdealShape online in March of 2015. Since IdealShape was rated number one, she decided to buy a bundle and give it a try. She then made the ambitious goal to lose 100 pounds!

In two years she didn’t just lose 100 pounds, but 165 and counting! With the IdealShape products, the satisfying meal replacement shakes, IdealBoost, and supplements, she finally discovered how to eat right and make a lifestyle change.

One of her secrets was learning to control snacking when she got bored. She would keep water and IdealBoost close by and would drink water when boredom hit.

Janna has been incredibly successful in her weight loss efforts, but it wasn’t without some setbacks. During her weight loss journey, she experienced a divorce and ended up moving across the country.

For any normal human, that much change would have been nearly crippling. But for Janna, it only fueled her motivation to change even more.

She kept going even when she wanted to quit. She not only transformed her body but her mindset. She learned to say no to tempting foods and to never give up!

“It IS a journey. It’s not a sprint. It took me 2 years and it’s worth the wait because I’ve kept it off. It’s worth it to keep going!”

Now 165 pounds lighter, Janna feels better than ever. She has a better mindset and is more motivated to do things. She even rediscovered her old love for snowboarding and shopping for clothes! She loves to be outside and spending time with her son.

Janna loves the Chocolate IdealShake as well as IdealBurn, IdealTrim, and IdealBoost.

She’s amazed that she can just take it plain with water and be satisfied. She would just take her shake to work so she would have a quick healthy meal option.

She still has a shake every morning and a boost in the afternoon! Now she loves telling her friends about IdealShape and sharing her weight loss tips with others.

Her next goal? Keep working on her fitness so she can enlist in the Army! 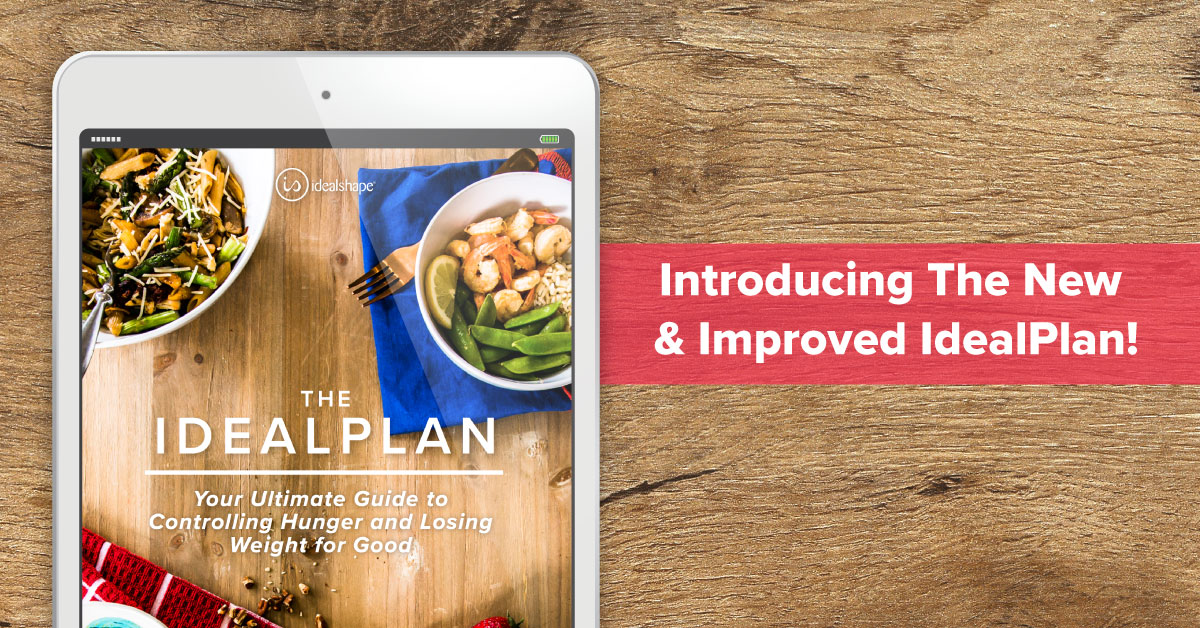 Working Out: The Reasons Why We Don’t

Are You Drinking More Calories Than You Realize?

Flix and Food: 10.5 Netflix Documentaries That Will…

Positive Thinking: Can You Think Your Way Thin?